Cpl Harrison joined the Marine Corps in 2005. After bootcamp, and completion of specialty school as a Field Radio Operator, he was deployed to his first of two year long combat deployments to Iraq. The first was served with the 7th Marines, and the second was with the 5th Marines. After those two deployments his time on active duty came to an end. Him and his wife run a local event venue, and have a strong love of animals. He now continues to serve his fellow veterans and community by being part of the Oak Ridge Detachment Marine Corp League as the Detachment Adjutant, and hopes to encourage those around him to serve their country and community in any way they can. 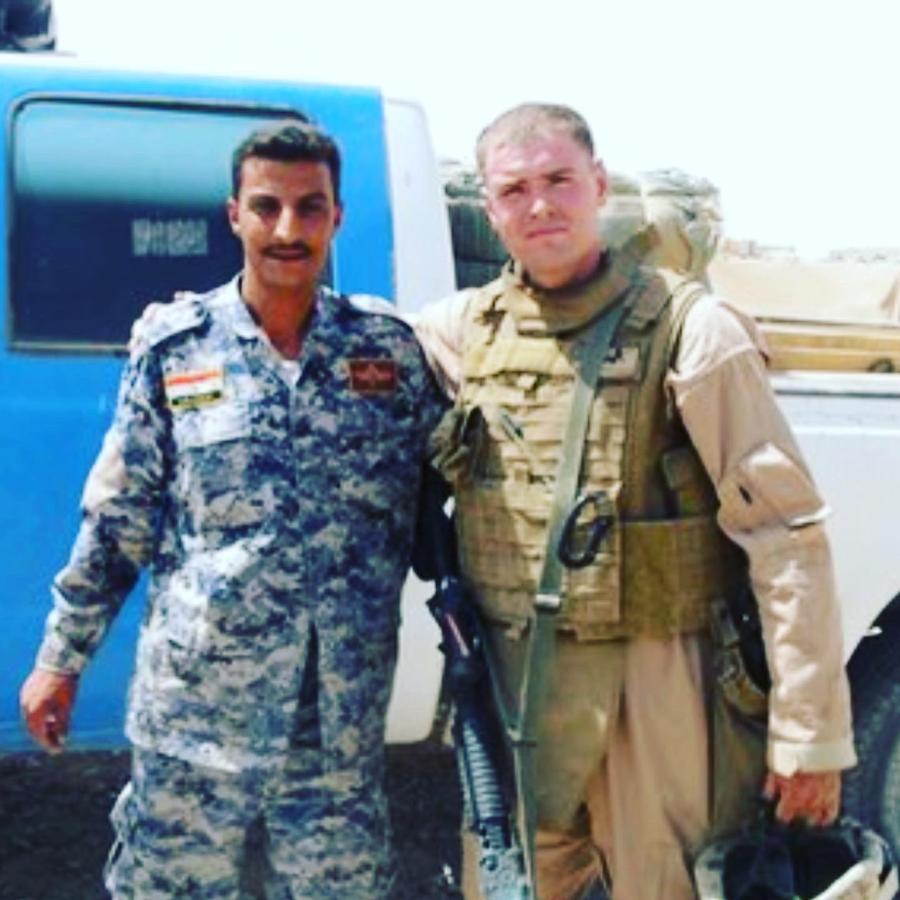